Victorian, Victorian, where for art thou? Waiting for you patiently on Jefferson Avenue… The Jefferson Avenue Historic District was founded, officially, in July of 2004, but the majestic homes on this coveted street pre-date this by over 100 years.  The homes on Jefferson Avenue were constructed between 1880 and 1928, being called the “first wave” of residential development.  The homes were built during the time of high economic impact from the railroad.  This economic boom which fueled the construction of these homes led it to be referred to as “Banker’s Row” and the addresses compiled the Who’s Who of Ogden at the turn of the century.  After WWII, the lack of housing for troops led to many of the neighborhood homes to be cut up into multiple apartments.  Several of the homes were chopped into as many as 20 units…!

In 2002, Ogden City began to take notice that the area needed some TLC.  It had become one of the highest crime intersections in the City, thanks to the very low income apartments that riddled the neighborhood.  The city began by revealing the streetcar tracks that were buried after being shut down in December 1935. Next came the period-appropriate lighting, along with colored gray sidewalks.  One by one, the homes themselves began the road to restoration.  The two blocks of Jefferson Avenue were comprised of mostly rentals – with a whopping 94% of the available units being rented units. Definitely sketchy, many of the units were substandard accommodations.  During the restoration process, I even saw one “unit” that was a toaster oven and a mattress in the open rafters in an attic.

By 2012, many of the multi-family Victorians had made the transition from multiple units back to single family. The homes were restored with and without Ogden City’s support.  By 2018, all of the homes – except one – were converted to single family and restored to their former glory.  Today, Jefferson Avenue Historic District is roughly 90% owner-occupied, a complete switch from 20 years ago. The other big change is the “cruise” … back in those days, it was drug dealers and johns looking for hookers that paraded up and down our street.  We still watch the cruise – but now it’s our Ogden citizens and visitors “on parade” down Jefferson, now taking in the gorgeous home views and imagining themselves on the street.  Come cruise by anytime – the colors and sights are fabulous! 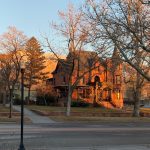 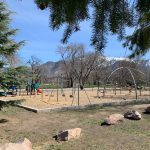 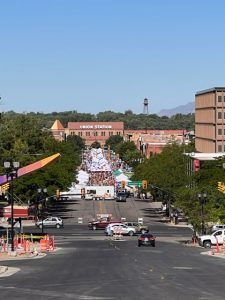 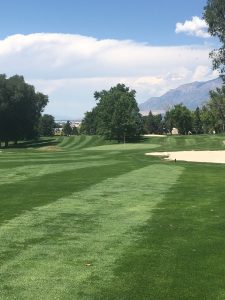 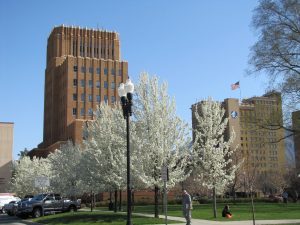